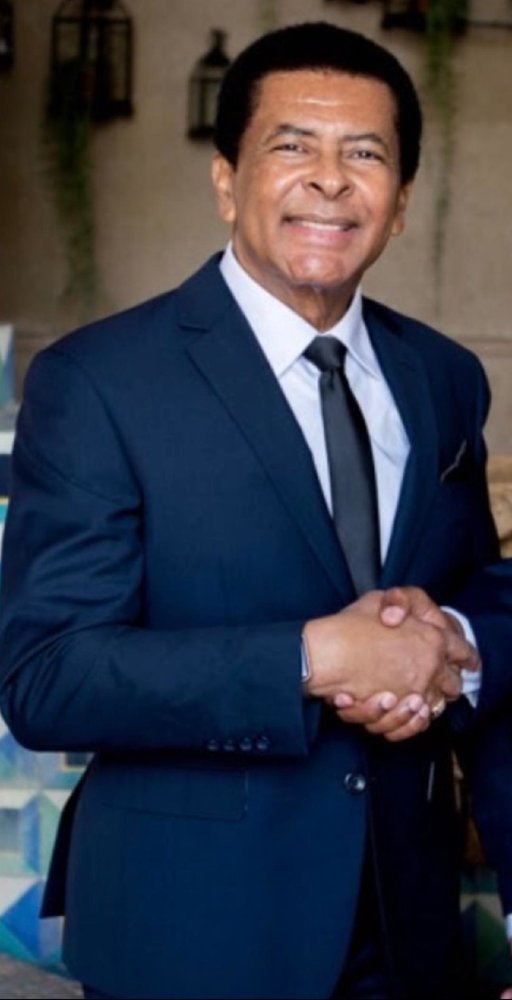 We are celebrating the life of Dr. Harry Marcelin MD, Sr. Sunrise November 21st 1946 Sunset April 17th 2021. Devoted husband, father, grandfather, brother, uncle, cousin, friend, in-law, and physician. Born in Aux Cayes, Haiti where he finished his elementary through high school education, Harry Marcelin Sr. emigrated from Haiti and moved to New York City, only to find himself heading to Guadalajara, Mexico where he obtained his medical school training and licensure at the Universidad Autonoma De Guadalajara. Soon after graduating medical school in Mexico, Harry went back to New York City where he started the next chapter of his life. Harry completed his medical residency at the St. John's Episcopal Hospital in Queens, New York where he completed his training in internal medicine with the intent on becoming a primary care physician. Working long days and nights at several different NYC hospitals, Harry decided to open up his own medical practice, which eventually led him to reside in Hollywood Florida. Aside from being such an extraordinary, warm-hearted gentle and loving family man, Harry had such a passion for life and all that life offered. Mostly, he deeply enjoyed taking care of his patients and getting to know them for over 40 plus years. Dr. Harry Jean Marie Marcelin, MD is survived by his spouse: Marie; his children: Marsha, Harry, Marvin, Alain, his sisters and brothers along with a host of grandchildren, nieces, nephews, cousins, friends, in-laws and patients who have been affected by this loss. May the Lord accept him into His Kingdom!
Friday
23
April

Share Your Memory of
Dr.Harry
Upload Your Memory View All Memories
Be the first to upload a memory!
Share A Memory
Plant a Tree