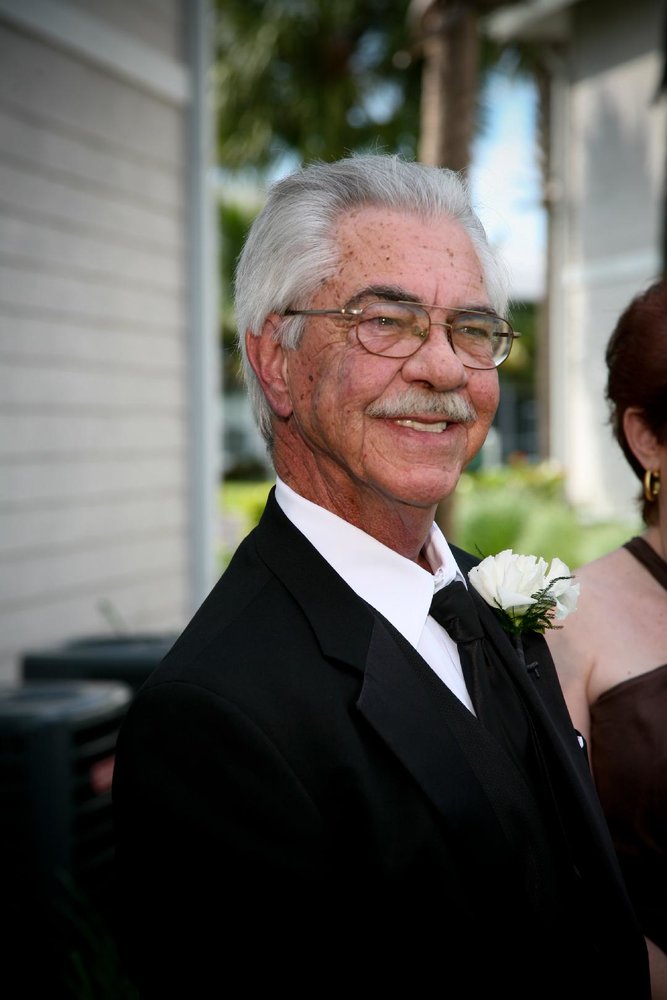 Michael (or Mike) was born in Nashville, Tennessee and traveled most of his childhood to various countries due to his father’s job, including Cuba, Argentina and Egypt. He returned to the United States at the age of 17 moving to Coral Gables. At 21, Michael chose to follow his dreams and moved across the country to California where he pursued his music career. Michael both sang and played the guitar in several bands including, The Back Porch Majority and MC Squared. Both of these bands released several albums, some of which are on Spotify today!

Michael returned to South Florida in 1974 and soon met his wife of 43 years, Karen. The two met while playing tennis in Hollywood, Florida. They married in 1976 in the home of Michael’s sister and brother-in-law, Judy and Bill. Michael’s love for music continued into his next career, when he became a radio disc jockey and traffic reporter on WFTL in South Florida as well as 3WS in Pittsburgh. After surviving throat cancer, Michael worked for the Broward County school district before retiring in 2008.

In his life, Michael played the roles of rock star, husband, dad, coach, the house chef (including his famous cinnamon toast), and sarcastic funny man.  His family and all who knew him will miss him dearly. He will be laid to rest at St. John’s Episcopal Church in Hollywood at a later date.

Share Your Memory of
Michael
Upload Your Memory View All Memories
Be the first to upload a memory!
Share A Memory
Plant a Tree