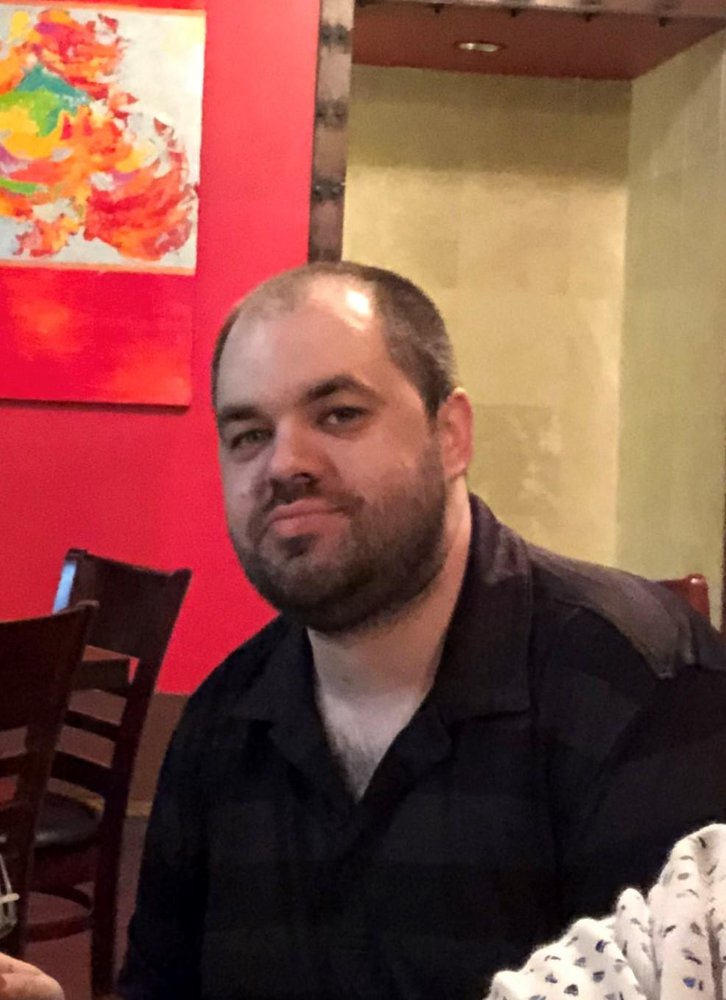 Cole is survived by his parents Tish and Lee, his older brother Steven and his younger sister Haley. Cole was born in Fairfax, Va and moved to Cooper City when he was 12; and following that Hollywood and Fort Lauderdale. After high school he attended La Cordon Blue in Miramar. Cole’s love for food and cooking was only surpassed by his passion and knowledge of Soccer, video games and his sister Haley. He was an avid fan of all things Soccer; he could talk for hours on stats and players history. Well for those that knew Cole he could talk for hours period. When you think of Cole we ask that you honor his memory with an act of kindness for another. Cole’s legacy will be one of kindness.

Share Your Memory of
Michael
Upload Your Memory View All Memories
Be the first to upload a memory!
Share A Memory
Plant a Tree