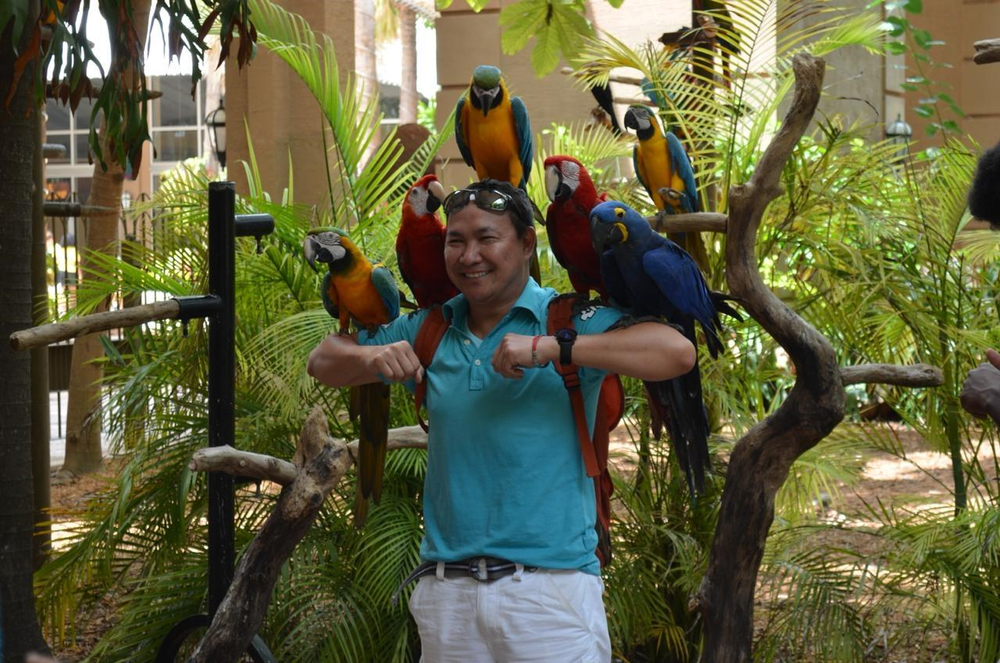 DICHOSA Ronnie Olaso 50 departed this Life January 16, 2020. Ronnie is survived by his sister Mary Jane, Sonny, Jimmy II, Marietta,Margarita and Gennie. In Repose Friday, January 24, 2020 from 2:00 P.M. to Midnight. Funeral Mass will be on Saturday, January 25, 2020 at 1:00 P.M.- St. Maximilian Kolbe Catholic Church 701 North Hiatus Road, Pembroke Pines, Florida 33024. Arrangements by Joseph A. Scarano Pines Memorial Chapel - 9000 Pines Boulevard, Pembroke Pines, Florida 33024.Our thoughts and prayers goes out to the family. Ronnie Olaso Dichosa was born on January 20, 1968 in Villamor Air Base Pasay City Philippines (formerly known as Nichos Air Base) He is the 6th of 7 offsprings. He studied in the public school in his elementary years while attended a catholic school-St Andrew’s school in his senior years. He was a very diligent and studious boy. As his youngest sister I admired him a lot because he has always been was achiever in school. He has always been an image of excellence in everything he does. He was a goal-oriented person and dreamt that one day he would be able to reach the United States of America, and he did it with flying colors. He works as Trauma-ICU Nurse at Jackson Memorial System. Ronnie has been a nurse at Ryder trauma Center in the intensive care unit for the past 20 years. He was a nurse with exceptional nursing skills and was highly regarded by his peers as being good to his patients and unselfish when it came to helping his coworkers. Ron will be remembered for his very high standards and his joyful spirit.

Share Your Memory of
Ronnie
Upload Your Memory View All Memories
Be the first to upload a memory!
Share A Memory
Plant a Tree