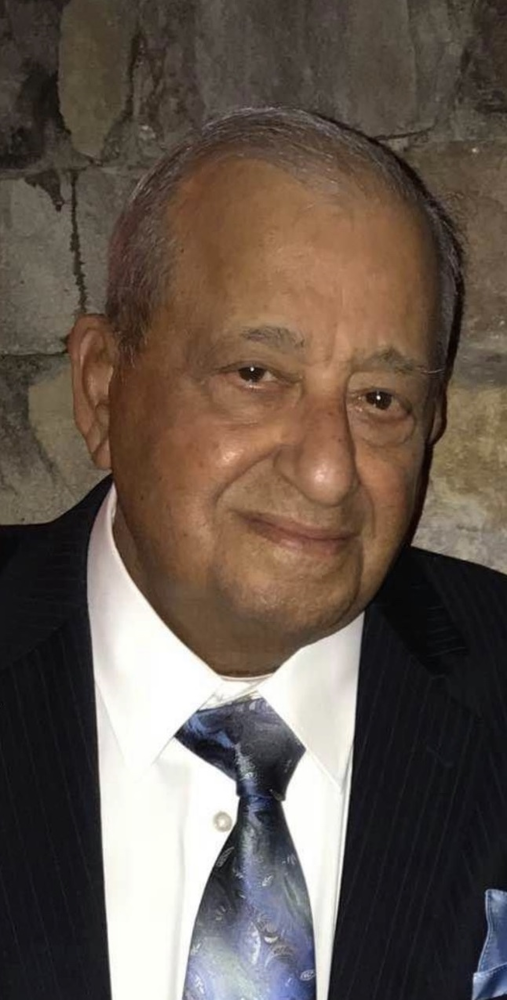 Obituary of Ralph A. Corso, Sr.

Ralph Corso, 86, peacefully died at home on April 4, 2020 in Pembroke Pines, Florida. Born in Brooklyn, New York to Lorenzo & Cecelia Corso, Ralph resided in Brooklyn, Staten Island & New Jersey before moving to Florida in 2003. In his earlier years, he was drafted to the US Army where he spent two years in France with his newlywed wife. When he wasn’t at his job making precision parts for jets and missiles as a tool & dye maker, you could find him singing Jerry Vale, dancing and enjoying life. Ralphs favorite story to share was about his acting debut alongside Rodney Dangerfield in the movie Easy Money. Ralph was an avid bowler and played bocci with his fellow members of the Italian American Club at Century Village. Ralph or Poppy, as his grandchildren called him, cherished every moment he spent with his family. A gentle, kind man who was loved by all. Mr. Corso is survived by his beloved wife Lucille, loving father of Natalie Perrone, her husband Michael & son Ralph Corso, Jr. Attentive grandfather of Jacqueline Pringle, (Christopher Pringle), Gabrielle Brattole, (Michael Brattole) & Ralph Corso III, (Alicia Johnson). Brother of Frank Corso (Nancy Corso), 1 niece, 4 nephews & their spouses. There will be a private mass on April 17th. A mass celebrating his life will be postponed until the limitations surrounding travel and all gatherings is lifted. Arrangements by Joseph A. Scarano Pines Memorial Chapel-9000 Pines Boulevard Pembroke Pines, Florida 33024. Our thoughts and prayers goes out to the family.

Share Your Memory of
Ralph
Upload Your Memory View All Memories
Be the first to upload a memory!
Share A Memory
Plant a Tree