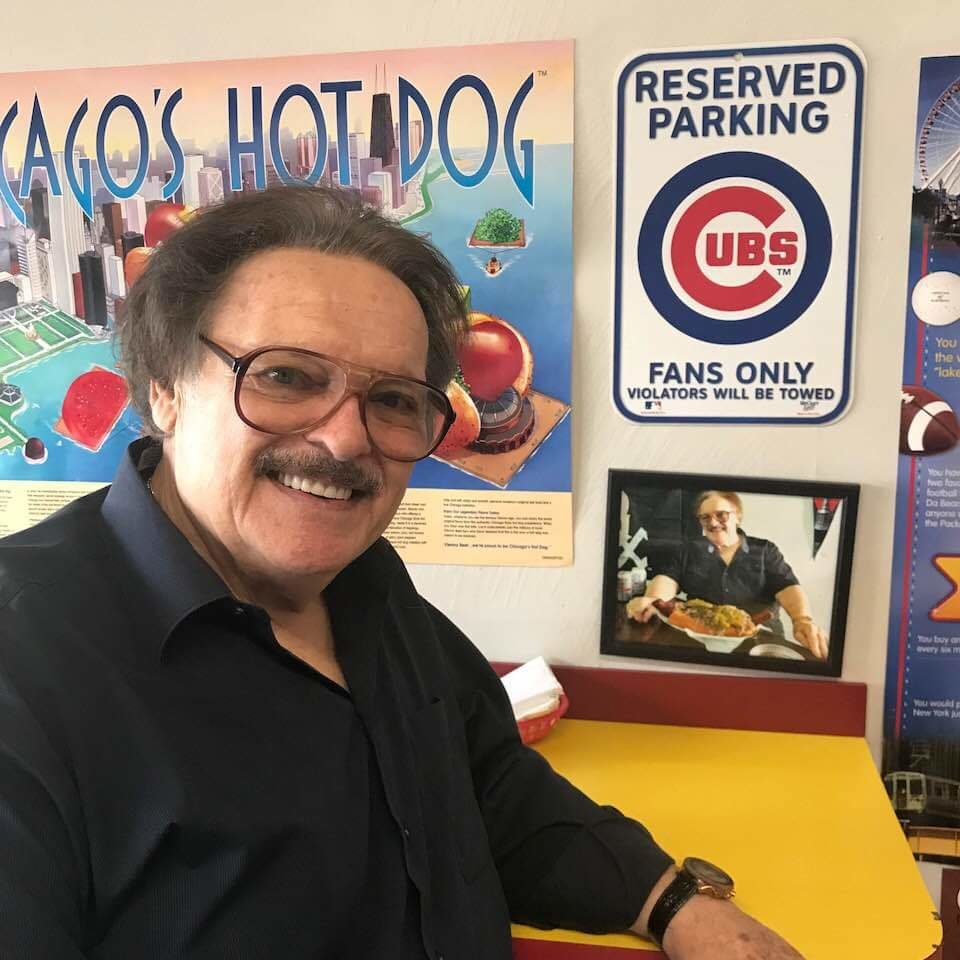 Jerome (Jerry) Edwin Alter November 17, 1947 – March 8, 2021 Jerry Alter was the man. He went everywhere, did everything and was always the go to for getting it done. Born in 1947’s Chicago, he was the youngest of the family and had 3 older sisters, Rochelle, Sharon and Bobbie. All of them tougher than most anyone you will likely ever meet. His father was so excited when he found out he was going to have a boy, that he gave away his two tickets to Hawaii to the first two people he saw on the street. Losing his father when he was 10 was devastating to him, but it made Jerry tough. Real tough. Like the kind of tough you either run to or run from. I suppose it was only likely that the other scamps, rapscallions, ne'er-do-wells and good-for-nothings of the neighborhood would gravitate towards him to run a gang. “The TopHats”, they were called. A real West Side Story, complete with their own fight songs, but with better profanity and a little more blood. Deciding to clean up his act (if only a little), Jerry enlisted in the Navy at 18, learned life skills and was rescued from the war in Vietnam by a princess. Doesn’t everyone have that story?He always had his friends, and if you liked to have a good time, he wanted to be your friend too. He had your back, and when he said he was going to do something, he did it, no matter what. You needed that thing done; Jerry handled it. He never met an arm nor a bowl of ice cream that he could not wrestle with.Jerry liked to laugh loud, drive fast, and have a great story to tell at the end of it, even if many of those stories were about crashing those cars. His philosophy: live fast, die young, leave a good-looking corpse. However, that wasn’t the way this was going to go.Jerry was meant to be a father. It just came naturally to him. When my brother Frank and I were little kids, he was our best friend and source of entertainment. He was firm with us, but always fair. If I ever needed him, he would have gone to the end of the earth to help me. He told us he won’t always give us everything we want, but he guaranteed we would always have everything we need. And he never went back on that promise.He taught us about life and people, encouraged us to play sports and always wanted to be involved in our lives. One could say that losing his own father at a young age made him determined to be the best one he could think of when the time came.When my mom and him got married for the second time (yes, you read that right), he decided to devote himself to being a man of God. Lending his passion and time to his favorite charity and to his Church family, greeting people at the door on Sunday service (which he said was one of his favorite things to do) and being the same kind of guy he always was; the kind you knew you could come to if you needed him.The gift I’m most thankful for, from my father, is that of honor. Jerry Alter had honor; He had integrity. He knew these things meant something. And if you ever had the pleasure of being around him, you knew they did too.I don’t believe anyone is ever really gone. Jerry lives on in me. He lives on in everyone he knew and loved. He made his mark on this planet and will continue to do so long after the time comes when I get to see him again. Because after all, What Would Jerry Do? I love you Pop. Written by Robert Alter, Jerry’s younger of two sons. In lieu of flowers: If you would like to donate, be it finances or time, Jerry Alter and Family would like you to donate to their Church, Liberty Life Centeer or 4Kids of South Florida: Liberty Life Center 6800 SW 21st Ct. Suite 1 Davie, Fl. 33317 (Send checks payable to Liberty Life Center…In the memo…In honor of Jerry Alter) Or… (Link here to their Giving page) https://www.libertylifecenter.org/giving 4Kids of South Florida, Helping Kids in Crisis. (Link here to their ‘Ways to Give’ and ‘Donation’ page): https://www.4kids.us/donate/ways-to-give
Thursday
25
March

Share Your Memory of
Jerome
Upload Your Memory View All Memories
Be the first to upload a memory!
Share A Memory
Plant a Tree