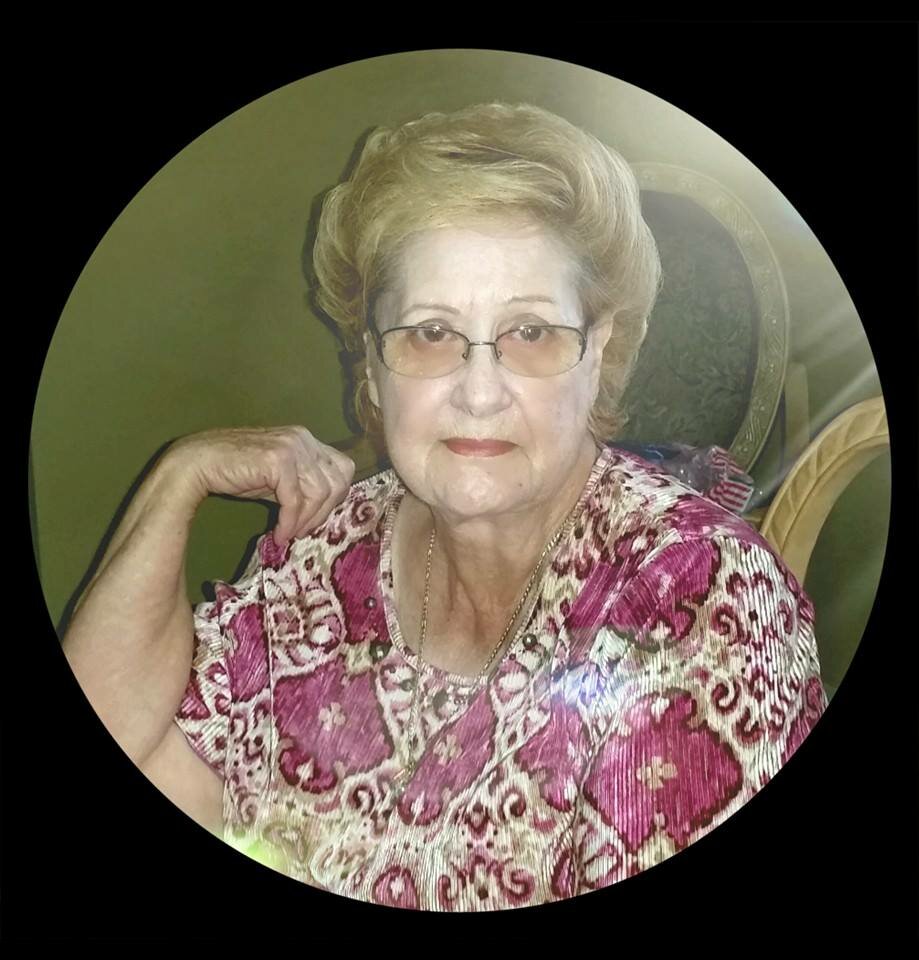 OBITUARY for CARIDAD L. MORA Born May 13th 1941 in the seaside town of Regla, Cuba, Caridad Lopez Urgell was the 4th of 5 children born to Maria Antonia Urgell and Joaquin Lopez. Her mom was a homemaker, and her father was a shipyard carpenter by trade specializing in frame assembly and worked for an American shipyard company building yachts. In 1953 the family emigrated to Miami, Florida where Caridad attended ADA Merritt elementary school and Lindsay Hopkins High School. She married Jose Salvador Mora in 1959 and they had two children Barbara and Ana. Alongside her husband she helped him with real estate development and became a realtor in 1973. In her mid 30’s she decided she wanted to pursue her life-long wish for teaching, and she attended Biscayne College (now known as St. Thomas University) where she graduated with a bachelor’s degree in elementary education, earning the distinction of SUMA CUM LAUDE of her graduating class. She later obtained a master’s degree in psychology as well from the same university. After teaching for 5 years, she returned to real estate, building a career of 45 years. Caridad had many talents, but she most loved spending time in the kitchen, creating delicious meals for her family. She was a great chef and was well known by family and friends for her exceptional cooking and recipes. Food was her love language and there was always plenty at her house. She was always willing to help anyone out that needed it, be it real estate advice, a supportive ear or words of encouragement. Caridad lived a full life and was a dedicated mother and grandmother. Her battle with serious medical issues in recent years showed her courage and strength in facing life challenges. She is survived by her daughters, grandchildren and great granddaughter. Caridad passed peacefully, with both her daughters at her side and not alone!
Monday
7
February

Share Your Memory of
Caridad
Upload Your Memory View All Memories
Be the first to upload a memory!
Share A Memory
Plant a Tree