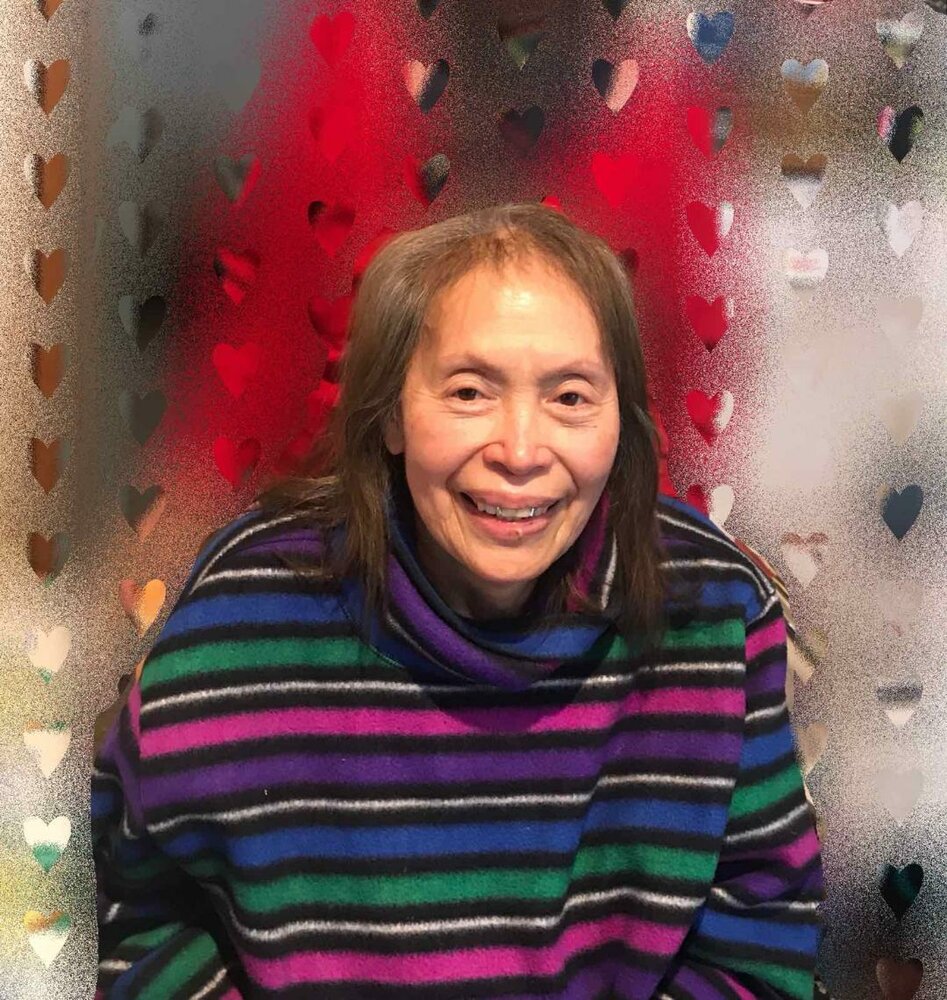 Clarita ‘Claire’ Thomas born May 22, 1940, originally from a quaint town in Surigao Del Sur, Philippines passed away on April 2, 2022 in Pembroke Pines, Florida. Claire is known for her big heart. If you see a stray animal, she would take care of it if she could. She’s known to be kind-hearted, always ready to help anyone in need. She is also known to keep things and hates waste. She thrives in finding small treasures in her mind no matter how small, the capacity to make someone happy is there. She loves to keep things enough to give them to other people who might have a home or need for them. She used to work as health coordinator and administrator of an assisted living facility of which she is beloved by many especially one named Rudy. Boy, she loves to dance and sing karaoke and Elvis Presley is her favorite celebrity as Elvis reminds her of her late husband who had uncanny resemblance in voice and appearance to the man. In fact Claire named her dog Elvis. She has a penchant for anything royal in fact she participated in a gutsy fundraising campaign where whoever got the highest funds gets to be treated with royalty galore with crown, scepter and be called Queen of the night. She’s best remembered for being pushy too enough for her kids to present a painful dancing segment, where hilarity was the the resulting consequence of the dance. She’s known to favor letter S’s, where she named all her children with starting letter S..Siegfried, Sigmund, Stephanie, except for her youngest.. I guess she can’t name her Single and opted for Jingle..she’s born on Christmas by the way and when asked why it’s the first song she heard on that day. She also likes celebrity names, her other dog she named for Paris not the place but after Paris Hilton. Her favorite past time though is to watch television, she knows her news well but mostly she enjoys her game shows especially the Price is Right, Wheel of Fortune and Jeopardy. She’s fond of participating with answers here and there. She is survived by her two siblings, her four children, her dogs and many keepsakes all of which still occupies space like they matter. She will be forever missed…where watching television or game shows for that matter will not be the same. She made a huge void in the hearts of those who love her. That’s Claire with the big heart.
Wednesday
6
April

Share Your Memory of
Clarita
Upload Your Memory View All Memories
Be the first to upload a memory!
Share A Memory
Plant a Tree