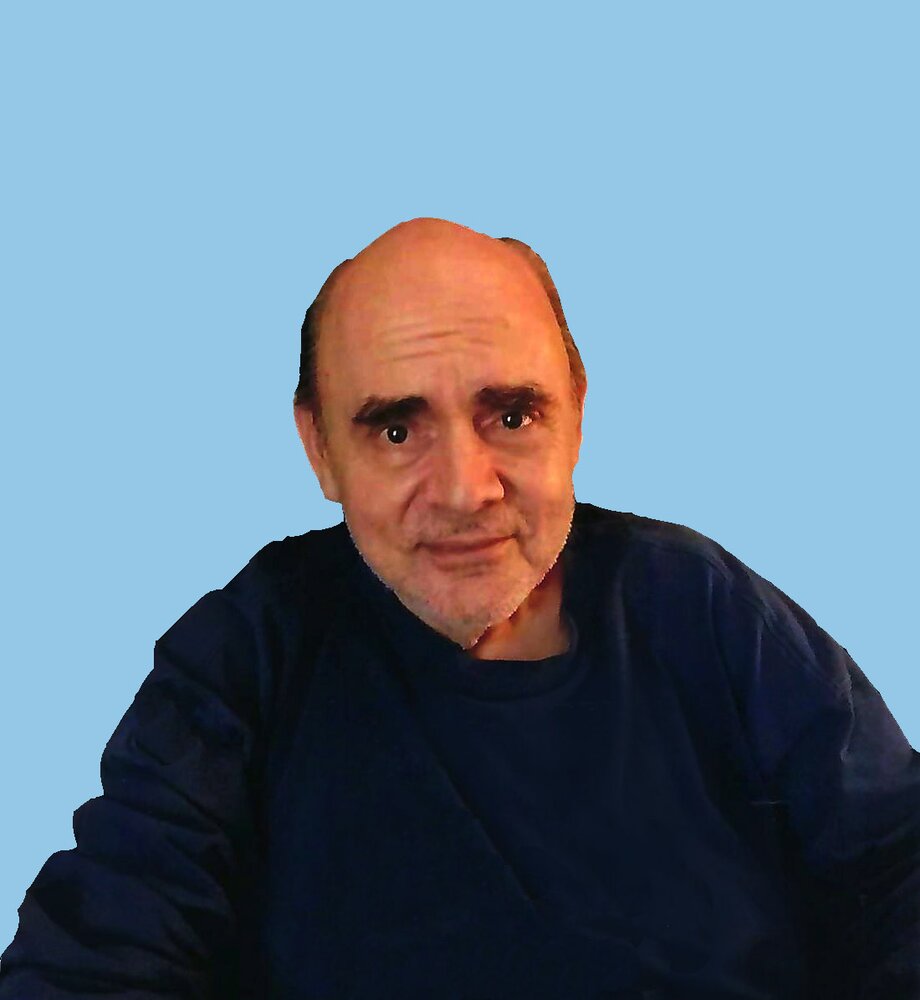 Obituary of Richard A. D'Onofrio

Please share a memory of Richard to include in a keepsake book for family and friends.
View Tribute Book
D'ONOFRIO Richard A. 76, of Davie, passed away April 12, 2022, at home. Born March 2, 1946, to Arthur Sager and Emily Soricelli, in The Bronx, New York. Richard lost his father when he was very young. He was then adopted by Carl Joseph D'Onofrio when Emily remarried. Richard attended parochial grammar, high school, college and law school. Richard was mentored by his father, Carl, in the family's private sanitation business in New Rochelle, New York. After moving to Florida in 1970 Richard continued in the family's private sanitation business. He later pursued other entrepreneurial interests, including an Italian restaurant/nightclub, gun shop, pet shop and later was introduced to the pawn industry which involved his passion for firearms. Richard is survived by Linda, his wife of 56 years. Richard also leaves daughter, Denise; son Rich, Jr. (Chelsea); brother Mickey (Karen); sister, Carla; and his very loyal canine companion, Jake. Richard was predeceased by fathers Arthur and Carl; mother Emily and brother Frank. In Repose Monday, April 18, 2022 from 3:00 P.M. to 8:00 P.M. Prayer Service 6:00 P.M. Please keep the D'Onofrio family in your prayers. The Joseph A. Scarano Pines Memorial Chapel is Honored to assist the D'Onofrio family with the arrangements. In Lieu of flowers, the family is asking for a donation to the Leukemia and Lymphoma Society lls.org.
Monday
18
April

Share Your Memory of
Richard
Upload Your Memory View All Memories
Be the first to upload a memory!
Share A Memory
Plant a Tree