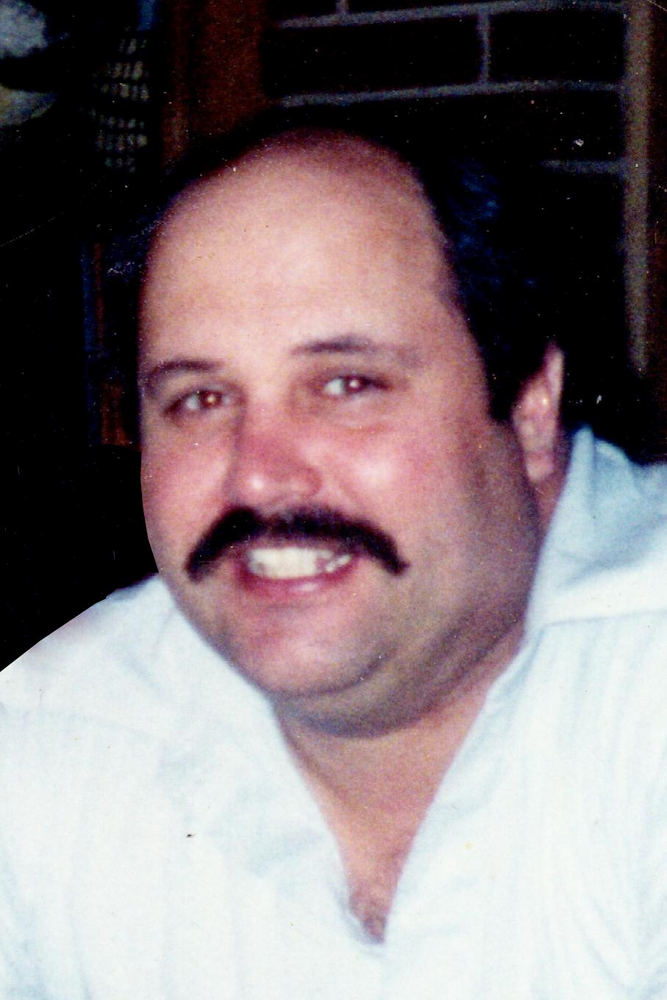 Please share a memory of Vincent to include in a keepsake book for family and friends.
View Tribute Book
Vincent Thomas McDonough, 67 Vinny was part of the clean-up effort at Ground Zero following the 9-11 attacks. He hauled the debris on barges to Staten Island for many months. He contracted multiple illnesses and succumbed to them on April 16, 2022, at his home in Florida. He was born in Brooklyn, NY to Vincent R. and Elizabeth McDonough on October 22, 1954. He grew up in Eltingville, Staten Island where he was a paperboy for the SI Advance. During those years, he could be found at the handball courts in Eltingville, on baseball fields all over the Island, or throwing darts at the local pub. He graduated from Our Lady Star of the Sea School, St. Peter’s High School, S.I.C.C., and Richmond College. He worked in NJ law enforcement before joining the NYC Department of Sanitation. He retired as a supervisor in 2015. He was a happy NY Rangers fan and a hapless NY Jets fan. Although he was also a proud Minneapolis Twins fan, he was rumored to chant “Let’s go Mets” in his sleep. Vinny was a history buff, a numismatic, a golfer and sometimes fisherman, and he was a most “responsible” gambler. He enjoyed following his favorite bands around and was “Tired of Waiting” for a Kinks reunion. He was known for his Irish wit, and his comic sensibility, akin to the Three Stooges. Most importantly, he was a doting uncle to his nieces and nephews, and grandnieces and grandnephews. He was beloved by Eric (Christina), Christopher (Jade), Lauren (Jay), Kristen (Ron), Delaney, Julia Maeve, Griffin, Shay, Rhett, Scarlett, and the late Brendan, and John (Lisa), Liam and Landyn, and brother-in-law Rich. He will be sorely missed by his brother, Brother Robert McDonough, CFC, his two sisters, Eileen McDonough, and Patricia Case (Silvio), his best pal Eddie, too many cousins to name, and a boatload of lifelong friends. Arrangements in Florida are being handled by Scarano Funeral Home, Davie, Hollywood, Florida. On Staten Island, a visitation and funeral will be held at a later date. Final arrangements to be announced by The Hanley Funeral Home. He will be interred with his parents at Ocean View Cemetery. In lieu of flowers, please make donations to Tunnel to Towers Foundation in Honor of Vincent McDonough. That’s all folks…. Please keep the McDonough family in your thoughts and prayers. The Joseph A. Scarano Stirling Memorial Chapel is honored assist the McDonough family with the arrangements. 954-438-8222

Share Your Memory of
Vincent
Upload Your Memory View All Memories
Be the first to upload a memory!
Share A Memory
Plant a Tree