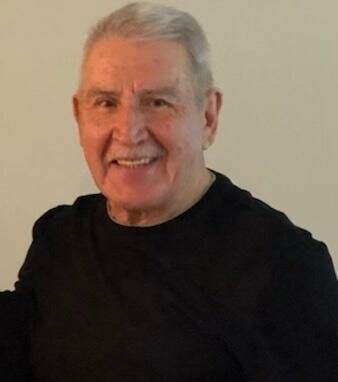 Obituary of Julio A. Guerrero

Please share a memory of Julio to include in a keepsake book for family and friends.
View Tribute Book
On April 28 2022, Julio Guerrero loving husband and father of one, passed away at the age of 79 years old. Julio was born on January 16, 1943 in Santiago, Chile to Julio and Rosa Guerrero. He studied high school at Liceo #1 Valetin Letelier and played soccer for Green Cross as goalkeeper. He went on to study Electricity at la FACH, Fuerza Aerea de Chile, (Air Force Chile) where he was also the goalkeeper of the team. He was stationed for 3 years at Puerto Montt where he was recruited as goalie to play for the Puerto Montt team. He was known as the hero of Puerto Montt for winning against Concepcion in penalty shots. In 1965 Julio married Ines, they welcomed the birth of their son Christian and moved to the US in 1970. With a lot of sacrifice and hard work Julio opened his own company, All Communications, Inc. Cucho loved to read and dance. He had a passion for his family. Julio and Ines worked exceptionally hard and moved their family from Bayside to Dix Hills. He helped his extended family join him and settle in the USA. He was known for his quick wit, his infectious smile, generosity, and his kind and compassionate spirit. He was the conscience and protector of the family always guiding, supporting and sometimes assertively leading them in the right direction. His strength, support, guidance and love will never be forgotten. Julio was preceded in death by his father, Julio, and his mother, Rosa. He is survived by his wife Ines, his son Christian, his daughter-in-law Monica and the apple of his eye, his grandson Gavin. He is also survived by his siblings Mario, Roberto, Hector, Nora and Nelson as well as nieces’, nephews and several grandnieces and grandnephews.
Monday
2
May

Share Your Memory of
Julio
Upload Your Memory View All Memories
Be the first to upload a memory!
Share A Memory
Plant a Tree