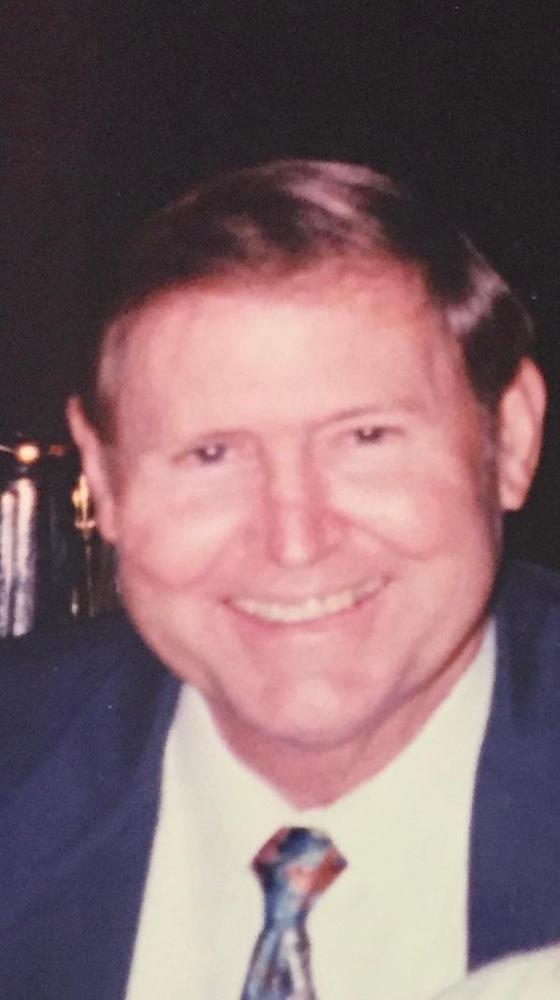 James Arnold Wade, passed away Thursday June 30, 2022 in Pembroke Pines, Florida. James A. Wade* The Wade family lost their longtime hero, Jim, June 30th, 2022 after living his entire 82 years as a South Florida native. He was born August 17, 1939 on Miami Beach and was raised in the Miami-Wynwood area. He graduated from Edison High School in 1957 and was a star player for the varsity baseball team. Shortly after graduating, Jim took a lineman’s job with FP&L and also enlisted in the National Guard. Working only a short time with FP&L, he applied and was hired by Southern Bell Telephone Company. That job became a 48-year career where he worked in many different departments. He stayed the course as the company changed to BellSouth where he retired in 1995 with the position of AVP-Sales. Jim served on the Board of Tropical Financial Credit Union both as a Director and Chairman. He was also the President of the Rotary Club of Miami Beach during his employment with Southern Bell. Upon retiring, Jim headed up his own successful company called Service Excellence Communications (SEC). Jim was never one to stand still, his energy and affable personality stayed with him all his years at BellSouth and SEC. After deciding that he would work at his own pace Jim became an Uber driver and served his customers right up to weeks before his passing. No one should get the idea Jim was all work and no play. His athletic prowess and corporate work led him into enjoying the game of golf which he loved playing for many years. Jim and his wife Anita were always excited to plan their next vacation. They never let the moss grow under their feet and were truly worldwide travelers. Jim is survived by his High School sweetheart and wife of 59 years, Anita,(nee Anti) his two adult sons J. Ted Wade (Whitney) and Craig A. Wade, grandchildren Vito Pelikan (Anneka), Brandon Wade, Katelyn Wade and great granddaughter Iris Pelikan. He also says farewell to his sister-in-law Nancy Wade and numerous nieces and nephews A Celebration of Life will be held: Sunday, August 14th 12PM – 2PM Robbins Lodge 4005 S. Haitus Road Davie Please keep the Wade family in your thoughts and prayers. The Joseph A. Scarano Pines Memorial Chapel is honored to assist the Wade family with the arrangements. 954-438-8222

A Memorial Tree was planted for James
We are deeply sorry for your loss ~ the staff at Joseph A. Scarano Pines Memorial Chapel
Join in honoring their life - plant a memorial tree

Share Your Memory of
James
Upload Your Memory View All Memories
Be the first to upload a memory!
Share A Memory
Plant a Tree