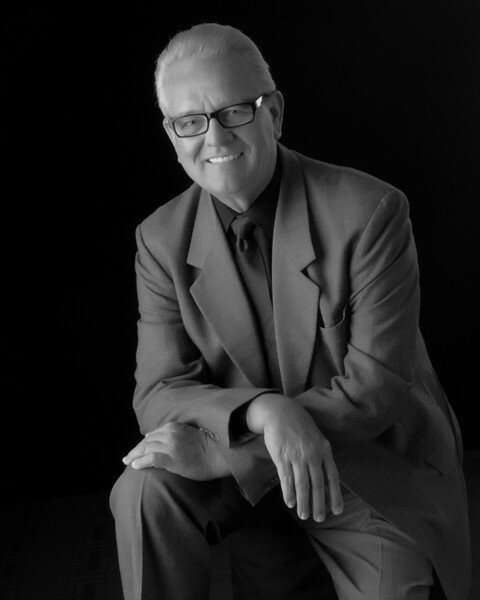 Please share a memory of Henry to include in a keepsake book for family and friends.
View Tribute Book
HENRY JAMES TRACY Henry (Hank) James Tracy, 82 of Pembroke Pines, Florida passed away on Wednesday, August 24, 2022. Funeral services will be held at Joseph A. Scarano Funeral Home, 9000 Pines Boulevard, Pembroke Pines, FL on Wednesday, August 31, 2022 from 4:00pm to 9:00pm. Memories will be shared at 7:30pm. Burial will be Thursday, September 1, 2022, at 11:00 a.m. at the South Florida National Cemetery, 6501 South State Road 7, Lake Worth, Florida 33449. A memorial reception will be held following the burial at the Carolina Ale House, 2618 Weston Rd, Weston, FL from 12:30 pm to 3:30 pm. Hank was born in East Orange, NJ to Henry and Dorothy Tracy. He graduated Coral Gables High School, Class of 1958 and joined the U.S. Air Force and was assigned to a Matador Missile Launch Crew at Tainan AFB, Taiwan. After discharge from the U.S. Air Force, Hank was employed by the City of Coral Gables as a bus driver and mechanic. In April of 1967, he enlisted in the U.S. Army and served 2 years as an MP. In October of 1970, Hank began his illustrious career with the Federal Aviation Administration at the Air Route Traffic Control Center in Miami, FL where he proudly served for over 57 years. During his career, he worked as an Air Traffic Controller, Military Liaison Specialist, and Staff Support Specialist as well as a mentor to many, many employees of Miami Center. Flying was his passion. Some of his experiences include flying a U.S. Customs Black Hawk helicopter, flying in F-4’s and F-16’s, and accompanying NOAA Hurricane Hunters. He also was the FAA Liaison for numerous military exercises on 13 U.S. Aircraft Carriers. He coordinated the NASA Shuttle Launches, and numerous ATLAS, DELTA, TITAN and SpaceX launches. He assisted in the coordination with foreign governments in response to the 2010 earthquake in Haiti. After 9/11 Hank was assigned to Tyndall AFB as the FAA Liaison to the Continental NORAD Region. Hank will be dearly missed by his life partner of 26 years, Kathy Heideck, and his three children Michael (Courtney), Shannon, and Christina, grandchildren Nicholas, Quentin, and Brooke, sister Dorothy (Skip) Arnold and numerous nieces and nephews. He was preceded in death by his parents and brother William Donald Tracy. Hank was a very humble, kind, caring man with an infectious smile who was loved by all. He will be greatly missed.
Wednesday
31
August

Share Your Memory of
Henry
Upload Your Memory View All Memories
Be the first to upload a memory!
Share A Memory
Plant a Tree