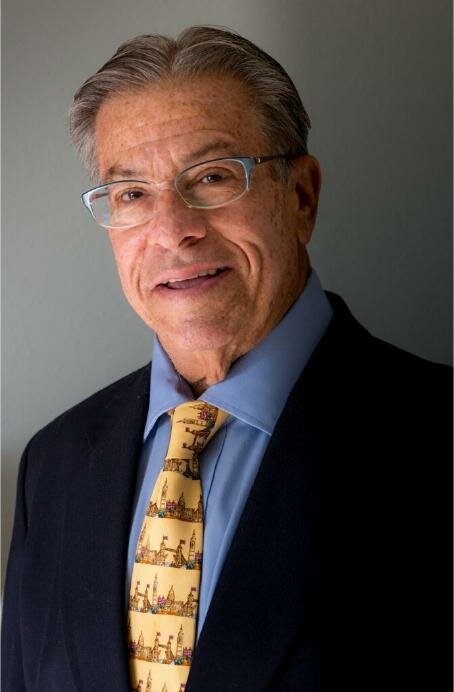 Please share a memory of Jeffrey to include in a keepsake book for family and friends.
View Tribute Book
Jeffrey Feller Kriendler, Literary Entrepreneur, Dies at 76 Some thirty years after Pan Am ceased flying, Jeff Kriendler continued to give wings to the spirit of this great airline. His books, articles, and support of the Pan Am Historical Foundation kept many former employees and passengers interested in how air travel has changed, and what many missed out on in the early days of international aviation. Jeffrey Feller Kriendler passed away on September 3 at the age of 76, after many years battling serious illnesses. Jeff grew up in a loving family that was a P.R. man’s dream. The Kriendler Clan ran the 21 Club, the most famous of New York restaurants. As a kid he met Presidents and all shapes and sizes of politicians, movie and sports stars, world business leaders and even a few gangsters. Jeff attended Deerfield Academy prior to learning the trade of hospitality at Cornell University’s School of Hotel Administration. Jeff joined the Pan Am family upon graduating from Cornell. His office on the 46th floor of the Pan Am Building at 200 Park was moved every time a new chairman or president came on board. They made Jeffrey their Chief of Staff and wanted him close and within earshot. He became eyes and ears for the carrier on many levels and when he needed a new contact at the United Nations or in Washington, he called the managers at “The Numbers” for the right connection. Jeff was a mover and shaker and had an undying commitment to the airline. There were challenging times as well, like when Jeff was called on to handle the Lockerbie tragedy. As spokesman, he answered every question of the press and families and civil aviation authorities. Around this time, Jeff began facing significant health challenges and concluded his Pan Am chapter while shifting his focus into his family life in Miami, Florida. Jeff’s life gained a new meaning when he became a husband to Melanny de Moura Aoas and a father to Catherine de Moura Kriendler. He cherished his time at every one of Catherine’s school plays, sports games, recitals, and graduations. Jeff was very proud of her accomplishments and celebrated them closely. Jeff continued to excel as an aviation public relations consultant and esteemed aviation author until the day of his passing. Please keep the Kriendler family in your thoughts and prayers. The Joseph A. Scarano Pines Memorial Chapel is honored to assist the Kriendler family with the arrangements. 954-438-8222

A Memorial Tree was planted for Jeffrey
We are deeply sorry for your loss ~ the staff at Joseph A. Scarano Pines Memorial Chapel
Join in honoring their life - plant a memorial tree

Share Your Memory of
Jeffrey
Upload Your Memory View All Memories
Be the first to upload a memory!
Share A Memory
Plant a Tree