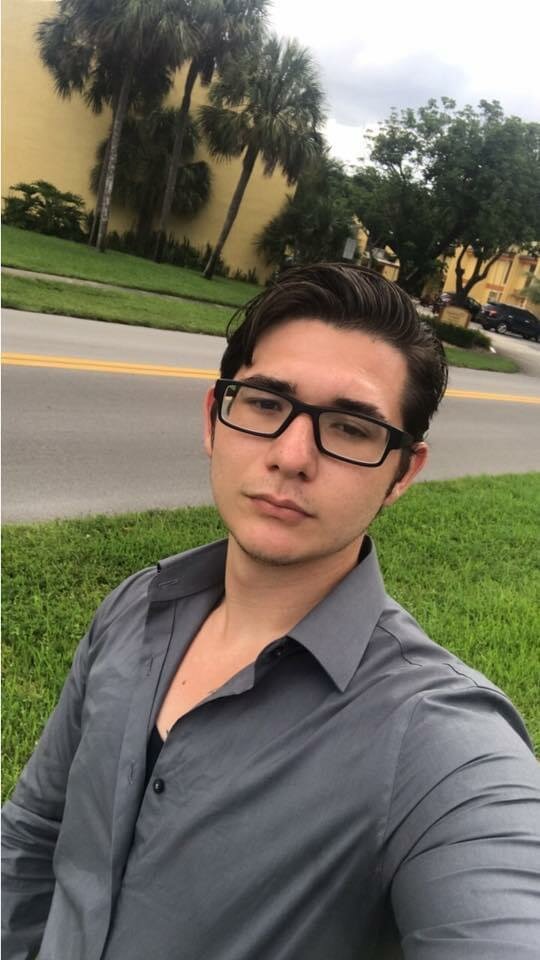 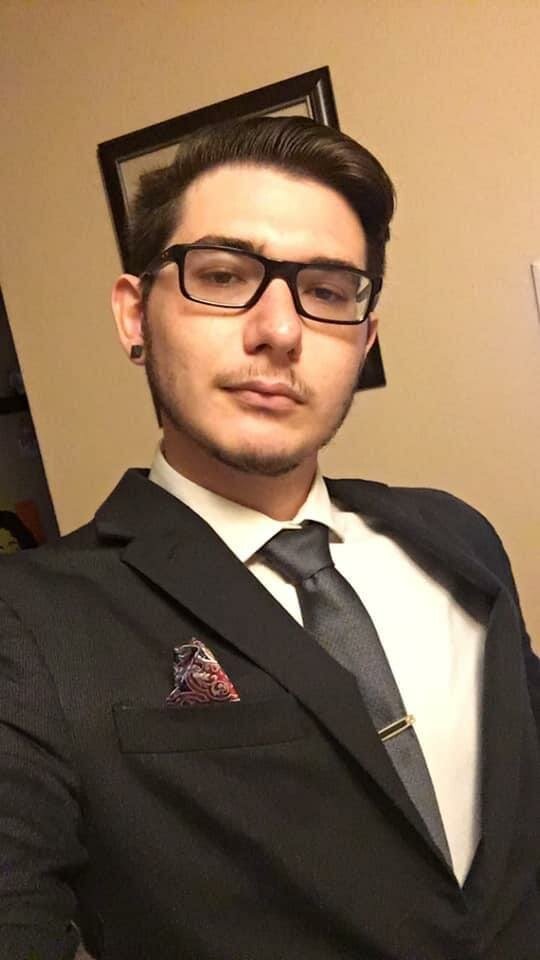 Please share a memory of Austin to include in a keepsake book for family and friends.
View Tribute Book
Austin Pahl Prater was born March 13, 1996, in Ft. Lauderdale, FL. He enjoyed anime, video and card games, debating, animals especially cats and dogs, martial arts, and boxing. Austin had a Curious mind and researched a lot. Austin’s favorite person was his baby sister Lydia. Austin graduated from Charles W. Flanagan High School on May 31, 2014 despite losing his father to cancer. Austin then enlisted to The army national guard, but put that on hold to care his mother while she battled breast cancer. Austin decided during his moms treatments to enroll to Broward College to study Radiology. Once his mother went into remission, Austin then went to reenlist only to be told he needed extra testing and dr. clearances. During all this time and since Austin was 14, he worked. Austin did odd jobs, worked at restaurants, children’s Taekwondo center over the summers. He enjoyed staying busy and making money. Austin is missed every day by his loved ones. He is survived by his son Aaron Alexander, his mother Stacey Pahl Valle, his brother Carlos Andreyes Rua, and sister Lydia Tracey Valle, grandmother Judy Prater, grandfather Jon Pahl and step father Rafael Jesus Valle. After 10 months of fighting leukemia, he passed on October 26, 2022 surrounded by family. Austin is preceeded in death by his father John Prater, 2 cousins he adored Anthony Garrett, and Brandon Gregorich, and his best friend Tony Romero Please keep the Prater family in your thoughts and prayers. The Joseph A. Scarano Pines Memorial Chapel is Honored to assist the Prater family with the arrangements. 954-438-8222
Sunday
6
November

Share Your Memory of
Austin
Upload Your Memory View All Memories
Be the first to upload a memory!
Share A Memory
Plant a Tree