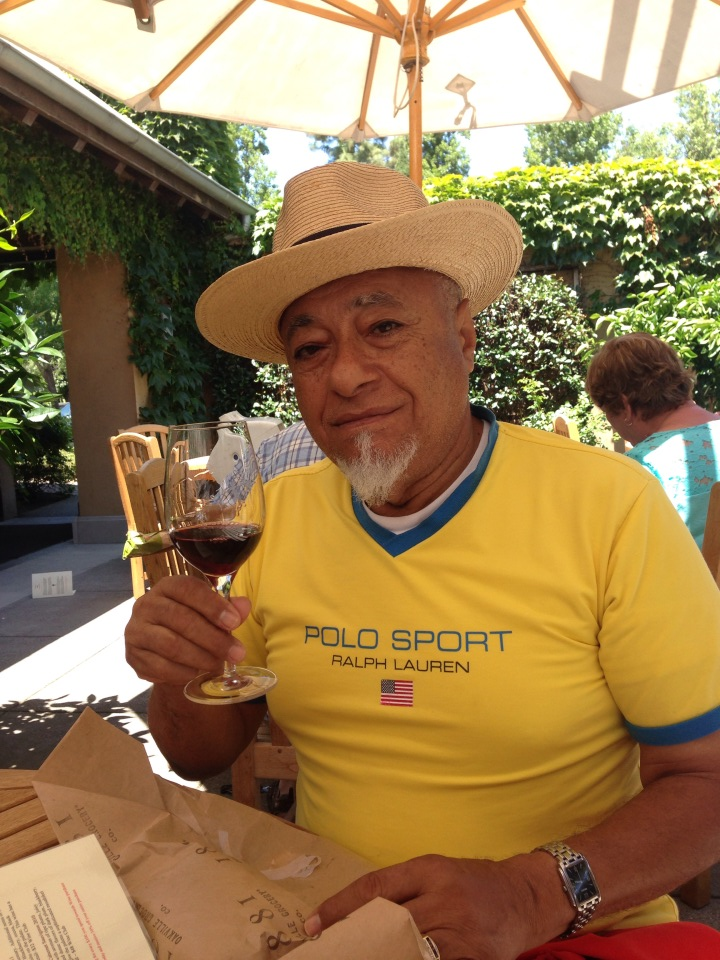 Please share a memory of Rafael to include in a keepsake book for family and friends.
View Tribute Book
Rafael Emilio Jimenez (Pop), 81, of Pembroke Pines, Florida, died peacefully after a long battle with cancer at the Memorial West Hospital on Thursday, November 24, 2022. His family and beloved wife of 55 years were by his side. Rafael was born on July 8, 1941, in his hometown of Las Matas de Farfan in the Dominican Republic. He was the younger of twin boys and the second child of twelve children of Miguel Angel Jimenez and Eduarda Familia. Rafael loved growing up with his large family and helped as much as possible. He served in the Dominican Republic military. At the age of 20, he immigrated to the United States. Rafael lived a long life full of love and passion. He was predeceased by his son, Ivan Jimenez, brother, Freddie Mejia, sister, Germania Flores, mother, Eduarda Familia, and father, Miguel Angel Jimenez. He is survived by his wife, Maxima Aleja Jimenez, and three children, David Jimenez, Sandra (Sandy) Jimenez, and Rafael Jimenez, Jr. He was a beloved Papa to 12 grandchildren and 16 great-grandchildren. Rafael worked hard all his life. In his early years, he worked as a Sous Chef at a French Restaurant, where his love for wine developed. Although he was a skilled chef, the kids always preferred mom's cooking at home. Later on, Rafael worked for General Motors for over 30 years in Columbia, Tennessee. Rafael believed in the importance of education and self-learning. He often said, "it's never too late to learn and pursue what you want in life." When he and his wife retired in 2004 to Santo Domingo, Dominican Republic, at the age of 60, Rafael decided to go back to school. He earned a degree in law at the University of Third Generation, one of the proudest moments in his life. We will miss Rafael's presence, his joy of singing and dancing. To celebrate Rafael's life, the family is hosting a visitation at Pines Memorial Chapel in Pembroke Pines, on Thursday, December 1, 2022 between 3:00 PM - 7:00 PM. The funeral service will be held at the same location on Friday, December 2, 2022, at 11:00 AM. He will be laid to rest at the Hollywood Memorial Gardens Cemetery immediately following the funeral service. Please keep the Jimenez family in your prayers. The Joseph A. Scarano Pines Memorial Chapel is Honored to assist the Jimenez family with the arrangements.
Thursday
1
December

Share Your Memory of
Rafael
Upload Your Memory View All Memories
Be the first to upload a memory!
Share A Memory
Plant a Tree