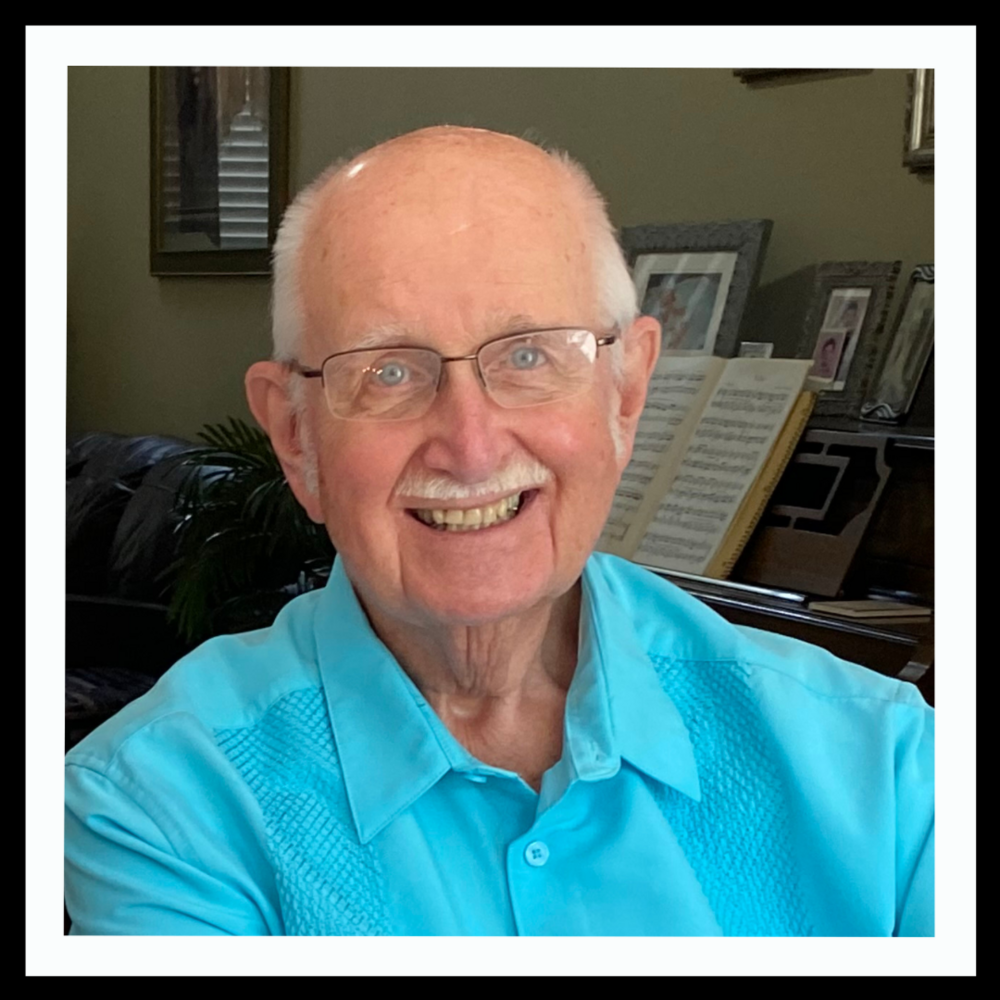 Please share a memory of Robert to include in a keepsake book for family and friends.
View Tribute Book
Robert William Fredricks, known as Bob, was born on March 25, 1941 in Milwaukee, Wisconsin to Ruben Fredricks and Anita (Eschner) Fredricks, who preceded him in death. He had 3 siblings: Thomas Fredricks (deceased in 1966) and Maris Fredricks (deceased in 2020) and Kathleen (Fredricks) Neville who lives in Milwaukee, Wisconsin. On August 14, 1965 he married Marjorie Elizabeth (Mullan) in Springfield, Missouri, and in 2022 they celebrated their 57th wedding anniversary. The couple bore two daughters: Cathi Joy Fredricks and Kimberly Elizabeth (Fredricks) Villacorta. Bob was blessed to welcome two sons-in-law, three grandchildren and one nephew into his immediate family. Cathi married Richard Guy, and they reside in Tonbridge, Kent, England with their daughter, Isabelle Abigail (age 12). Kimberly married Jaime Villacorta, and they reside in Miramar, Florida, with their children, Seth Ruben (17) and Hope Elizabeth (14). His nephew David Fabian (son of Kathleen) resides in Denver, Colorado. Bob loved his extended family: The Arbers, The Longs, The Mullans, The Kolvers, The Hammans, The Shones, The Malloys, The Guevaras, The Villacortas and The Guys. He didn’t allow distance to prevent him from keeping in touch with them or his friends around the world. He was a graduate of Central Bible Institute (now Evangel University of Springfield, Missouri) and undertook graduate study in Biblical Literature at the University of Chicago, Divinity School (1964- 69). In April 1969 he was granted license to preach by the Illinois District of the Assemblies of God, and in October 1971 he was ordained by the Indiana District Assemblies of God. In November 1969 the Fredricks became pastors of Evangel Assembly of God (now Hope Church) in Fort Wayne, Indiana and served there 1969-1984. February 1984 the Fredricks assumed the pastorate of First Assembly of God, Kirksville, Missouri (serving there 1984-2017). In April of 2021 he was honored for 50 years of continued Ordination by the Northern Missouri District of the Assemblies of God. He often undertook wider ministerial responsibilities including Indiana Section 4 Secretary/Treasurer; Northern Missouri Section 5 Presbyter, Section 5 Secretary/Treasurer; District Men’s Director and the District Seniors’ Director. He lived a life of service to others and was very active in the wider community. During his years in Kirksville, he convened the Kirksville Ministerial Alliance for more than 20 years, supported the Community Prayer Breakfast, organized the Interfaith Ministries including visits to nursing homes and jail services, wrote the Living Faith Column for the local newspaper and led prayers for city council meetings and the high school baccalaureate services. He was a keen Rotarian and a founding member of the Thousand Hills Rotary Club having an impeccable attendance record. In retirement he continued his ministry, often teaching and serving others in his local church. Even on the day of his death had been writing letters of encouragement. He was a source of joy and friendship to many people. He will be remembered for his faith, his clear thinking, his smile, humor and incredible laughter, his creative talents with needlework, his thoughtfulness and his love of God and others. His Celebration of Life Service will be held on Sunday December 18, 2022 at 4pm at New Hope Church (6201 SW 160thAve., SW Ranches, FL 33331). Please RSVP to office@ournewhope.com. The service will also be live-streamed on Facebook https://www.facebook.com/NewHopeSWR. "in lieu of flowers , the family would be honored if in Pastor Bob's memory you considered a gift to either Convoy of Hope https://convoyof hope.org/donate or Vitas (the organization of Palliative/pre- hospice care that Pastor Bob received) https://vitascommunityconnection.org." (Please open a new browser and copy and paste link) Please keep the Fredricks family in your prayers. The Joseph A. Scarano Pines Memorial Chapel is Honored to assist the Fredricks family with the arrangements.

A Memorial Tree was planted for Robert
We are deeply sorry for your loss ~ the staff at Joseph A. Scarano Pines Memorial Chapel
Join in honoring their life - plant a memorial tree
Online Memory & Photo Sharing Event
Online Event
About this Event

Share Your Memory of
Robert
Upload Your Memory View All Memories
Be the first to upload a memory!
Share A Memory
Plant a Tree