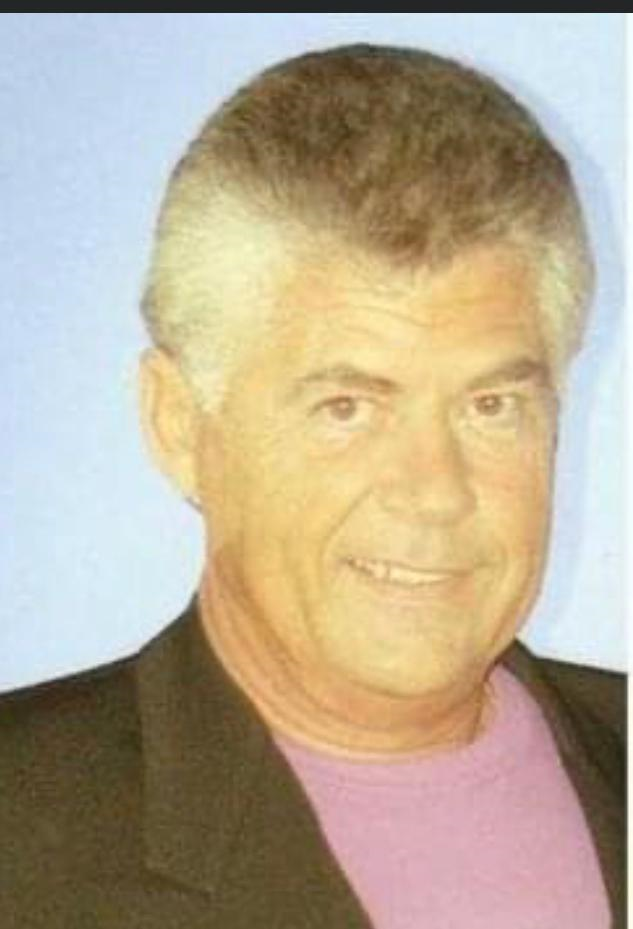 Please share a memory of Anthony to include in a keepsake book for family and friends.
View Tribute Book
Anthony “Tony” Joseph Calabro, 76, of Sunrise, Florida, passed away peacefully on November 30, 2022. Funeral services will be held at Scarano Funeral Home on Tuesday, December 6, 2022 at 9000 Pines Blvd, Pembroke Pines, Fl 33024 with Deacon K.C. of Saint Boniface Catholic Church officiating. Burial will follow at a later date at South Florida National Military Cemetery in Lake Worth, Florida per Tony’s wishes. Visitation will be held at Scarano Funeral Home on December 6,2022. Family visitation hours will be 3pm – 5 pm and friends are welcome from 5-7 p.m. Burial Thursday, December 15, 2022 at 2:00 P.M. South Florida VA National Cemetery- Lake Worth, Florida. Tony was born in New Rochelle, New York on November 12, 1946. He went to high school at New Rochelle High School. Shortly after high school, he enrolled in the United States Marine Core where he served honorably as Lance Corporal in the THIRD MARINE DIVISION during the Vietnam War. For his service and sacrifice, he was awarded the Presidential Unit Citation, National Defense Service Medal, Vietnam Service Medal, Republic of Vietnam Campaign Medal and a Pistol expert Badge. Tony was exceptionally proud of his service to our country and never forgot those who fought alongside him, especially those who made the ultimate sacrifice for their country. Following his return from Vietnam, Tony married Millicent “Penny” Sayer. After moving to Miami in 1970, Tony worked in Marciano’s Bakery while earning a degree in Finance from Florida International University and later became a successful stockbroker. Tony and Penny started a family in 1972 which eventually grew to include 5 beautiful children, including 3 girls and 2 boys. Tony always preached about the importance of family and it was always his dream to have a big family. Holidays were especially important to Tony, and he did all he could to make each one special. Tony was especially fond of the Fourth of July and Christmas. Whether it was a family room so full of presents that you couldn’t see the floor or a spectacle of fireworks which turned nighttime into day, he took so much joy in making those holidays memorable. And for those who were fortunate enough to be there, he succeeded in creating a lifetime of memories. Tony was also very proud of his Italian heritage. During the 80’s, he was actively involved with the Tree of Italy Society where he served as President. Through the Society, Tony helped raise money for various charities and promoted Italian culture and tradition throughout South Florida. Tony also valued his faith and was actively involved with the Men’s Club at Our Lady of the Lakes Catholic Church where he spearheaded fundraisers for the building of the new church. In addition, he served as an usher during Sunday mass while his two sons served as altar boys. He never stopped preaching about the importance of faith and was always charitable to those in need. Tony lived a full life, and always in the spirit of his favorite quote: “Every day is a holiday, every meal a banquet.” Tony is survived by his beloved former wife, Millicent “Penny” Calabro, his five children Nicole DiFede of Pembroke Pines, FL, Angela (Alex) Baglioni of Coral Springs, FL , Joseph (Julie) Calabro of Cooper City,FL, Anthony (Kristen) Calabro of Lithia,Fl and Gina Calabro of Sunrise, FL. His grandchildren: Brooke & Giavanna “Gia” DiFede, Giancarlo, Mia and Gianna Baglioni, Andrew “Drew” and Ryan Calabro, Kristina Walker, Bella Calabro and Olivia Humphreys. As well as many nieces, nephews and treasured friends. He is preceded in death by his parents and brother Joseph “Jojo” Calabro. The family wishes to extend their gratitude to all the family and friends who have reached out to Tony and his family during the past few months. Please keep the Calabro family in your prayers. The Joseph A. Scarano Pines Memorial Chapel is Honored to assist the Calabro family with the arrangements.
Tuesday
6
December

Share Your Memory of
Anthony
Upload Your Memory View All Memories
Be the first to upload a memory!
Share A Memory
Plant a Tree